21 Software Testing Tools That Can Aid You in QA 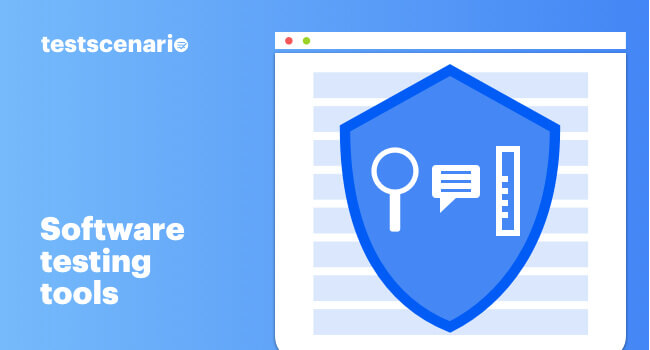 Software testing tools have become intelligent, capable, precise, and highly capable of integrating QA into your SDLC. From defect tracking to test execution and automation of tests. They can help you with a multitude of options when it comes to software testing.

However, you cannot simply deploy a tool into your development pipeline and expect it to deliver great results. Before choosing a tool for your company you need to ask certain questions yourself so that you will have a clear understanding of what you are looking for and to pick one from a bazillion options out there in the market.

There are plenty of free options available at present. But, even if it’s free if it doesn’t fit your requirement the tool will not add any value to your business.

Here are some of the questions you need to consider

Let’s have a look at 25 software testing tools in the market so that you get an idea about what they can do? 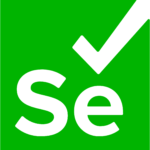 Selenium does not require any introduction. A superstar in the software testing tools category

Components of selenium include

Features of Micro Focus include, 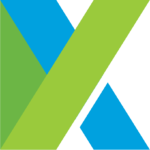 Features of Katalon include 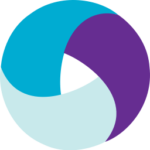 Appium is an open-source test automation tool that’s built on the idea that testing native apps should be easy and must not be slowed down by the requirement of an SDK or even recompilation.

Features of Appium include,

A windows based test automation tool that can be used for functional, performance, and RESTful API testing.

Features of Test Studio include

Features of Tricentis Tosca include

Ruby-based test automation tool that can be used for automating web browsers such as Chrome, Firefox, Internet Explorer, Opera, and Safari.

Agile project workflows can be easily customized using JIRA. Let’s have a look at it features

An easy-to-use test plan creation tool that can also help you in the manual form of testing. 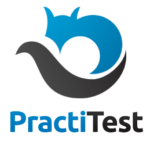 PractiTest is en end to end test management platform that can be used for manual, exploratory, and automation tests.

Features of PractiTest include

TestRail is suitable for teams of varied sizes and can be run locally or on cloud architecture. With the help of TestRail you can run, capture and create tests just like that 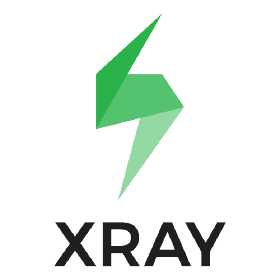 Xray is a great aid in manual testing and test automation. The tool can be integrated with Jira so that its full potential can be unraveled.

Features of Xray include

ZAP is created by OWASP (Open Web Application Security Project). It’s an open-source tool and has the ability to detect the vulnerabilities of web applications.

A tool exclusively designed for brute-forcing web applications. Wfuzz is developed in Python language. The most astounding specialist about Wfuzz is that it has no GUI and is operated through the command line.

Features of Wfuzz include 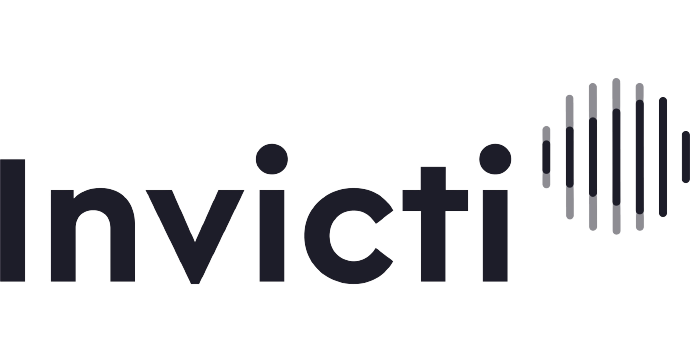 A remarkable tool that can be used for automated scans to reveal vulnerabilities such as SQL injection, cross-site scripting (XSS), etc.

Features of invicti include,

Features of ImmuniWeb include 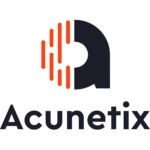 Features of Acunetix include 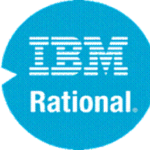 IBM Rational Functional Tester is a functional as well as regression testing tool that helps in the automation of regression, functional, GUI, and data-driven testing. 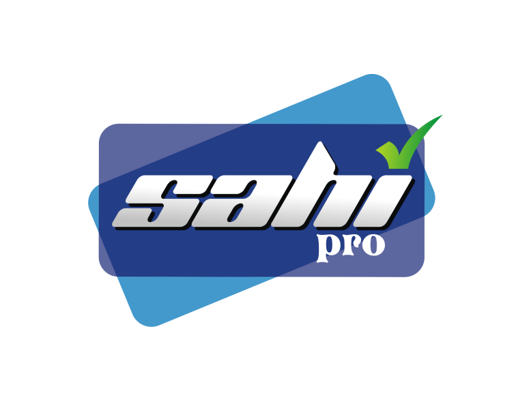 Sahi Pro is a low code application testing tool when it comes to test automation that’s mainly built for an agile team.

Features of Sahi Pro include

Features of Test Complete include

Espresso is a great aid in writing reliable UI tests. The tool possesses an API that’s easy to access, understand, and customizable.

Features of Espresso include

Hope you have learned a thing or two about some of the most important software testing tools used by many leading software providers and QA companies in the industry.

However, if you think that skill + right tool is the correct approach in QA, please reach out to us as we have some of the best on this list ready to be deployed in any kind of SDLC. 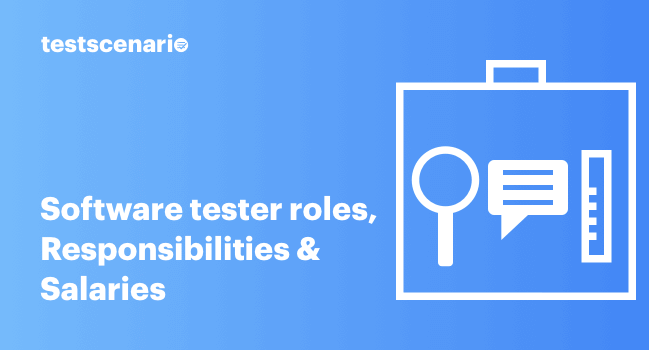 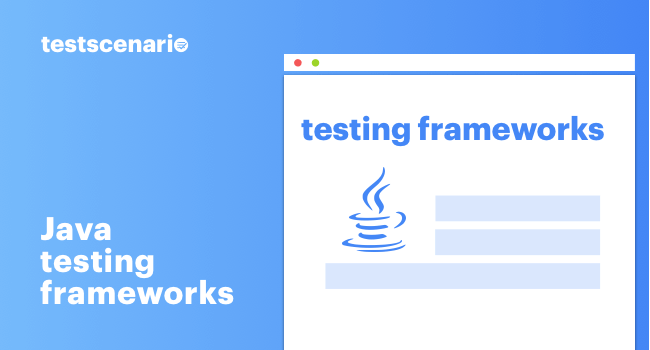 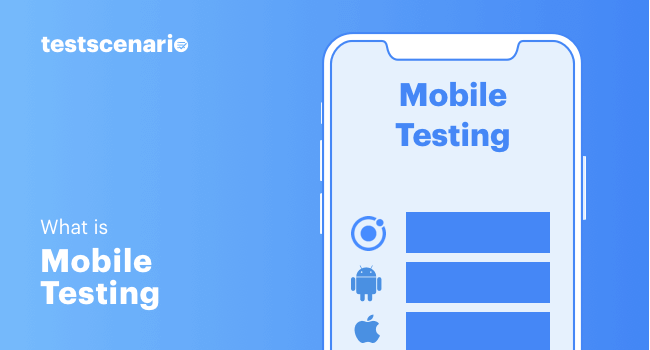 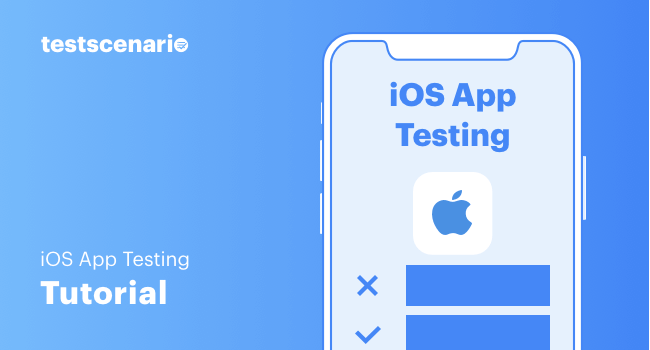 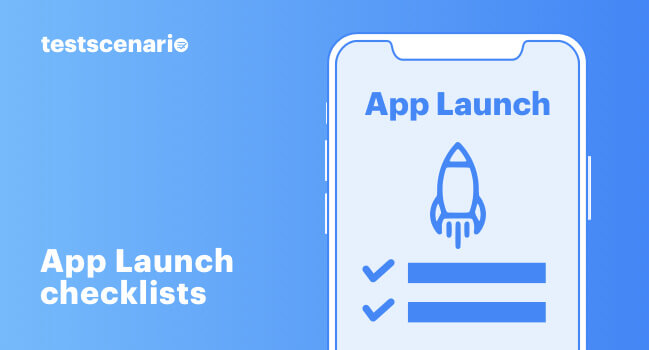 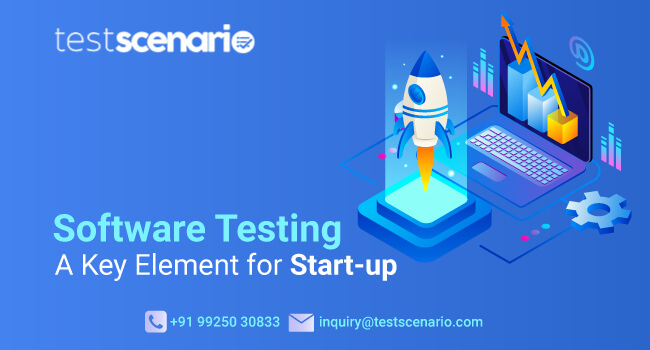 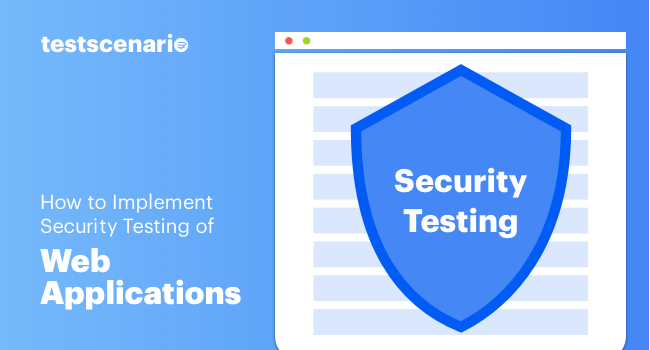 How to Perform Security Testing In Web Applications
26/09/2021