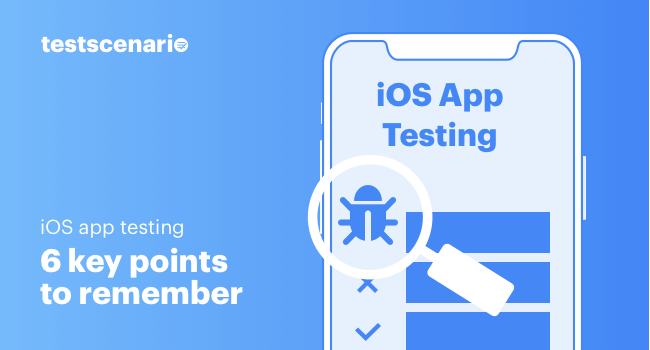 To make use of the platform’s wide reach, hundreds of iOS apps reach Apple’s App Store every day. Out of these, only a few become successful. App users these days are quite demanding. If they don’t get satisfied at the first attempt, your app may not get another chance.

But, to make an app that flawless, the developed app should be error-free; with good user experience, performance, accessibility, compatibility, and functionality. That’s where iOS application testing comes into the picture. It is a crucial part of app development.

Due to its importance, we have consolidated a few important points to remember while you test your iOS applications.

iOS Application Testing Compatibility: iOS applications are intended to work on Apple devices such as iPhone and iPad. Hence, the apps created must be compatible with all devices and their versions.

A checklist for iOS application testing should include the following six key aspects:

When to take the test?

Wondering how much app usability testing will cost you? Contact us now to get a free iOS app testing estimate,

Beta testing is a very effective testing method. iOS app beta testing is performed to optimize the functionality, user interface, usability and to increase the performance.

Testing with these tools provides optimum results for the iOS apps.

In recent days iOS app beta testing is done widely on this app.

Here are a couple of iOS app test automation tools.

This tool is famous for its flexibility and usability.

It is vital to test the iOS applications on multiple devices that use iOS. Every development team will not have the facility to have all the iOS devices in-house for testing. To handle this situation a few ways are discussed below.

Without iOS devices around, you might wonder how to deploy iOS app to device for testing. iOS simulators is the solution here. They are available within Xcode, and can be used for testing multiple devices. iOS simulator can be great for testing user interactions, but it tends to fall behind while testing for functionalities.

This method enables users to test apps on their devices. It has the advantage of publicizing the app before the release. Testing can be done within the existing social network and can be confident about the results in acquiring an idea of the final product. The drawback is that every user needs to install the APIs necessary for running the test.

This method is often overlooked. Allot a budget and always be on the lookout for used apple devices. Lower-end devices can be purchased for a very low cost. It is good to remember the objective is to test various versions, screen size, hardware configuration, and software updates. This method of testing resembles real-world users.

Invest in the iOS beta testing tools discussed above and get the perfect insights on detailed technical metrics such as CPU, memory, network, performance, and more.

#5 – Preparing the App for Distribution

#6 – How to Submit iOS App for Beta Testing

If there are any related apps on different platforms, combine them in the Xcode to make installation more convenient to the users. This allows the customers to purchase it as an app bundle.

Distribution methods range from exporting your software for test devices to publishing it to App Store Connect. Testflight can be used to distribute beta builds to testers and obtain feedback. To do this, joining the Apple Developer Program is necessary. By joining, you get access to distribution methods and the capabilities you can add to your app to access the app services provided by Apple such as CloudKit, Game Center, or In-App Purchase. Know more on Adding Capabilities to your app.

Create an archive for the app

The archive is a build of your app that includes debugging information that Xcode stores in the bundle. You need to first create an archive for the app to use the distribution methods.

The created archive can be distributed outside the App Store by exporting the archive or distribute it through Testflight by uploading it to the App Store.

Choose a method based on App’s platform to distribute the beta version or offer a preview, to the users. For iOS apps, distributing the beta version to the internal and external users can be done using TestFlight, where the users are invited to install, beta test, provide feedback and get updates of the app. Apple takes care of the distribution process. You need to just manage the builds and users on the App Store Connect.

Publish on the App Store:

After testing the final build submit it to app review and then send it to the App Store. If using Testflight, add any additional information and send the last build that is in the App Store Connect to the App review.

If the distribution was done through TestFlight or Apple Store, you can view the crash reports and metrics in the organizer. Learn more about crash organizers and metrics organizers.

With hundreds of iOS apps evolving every day, having a place in the App Store can be challenging. Testing at different stages with the apt tool, analyzing the results, and reiterating it will help succeed the process.

Our next tutorial shows you how to test iOS apps with Test Cases. 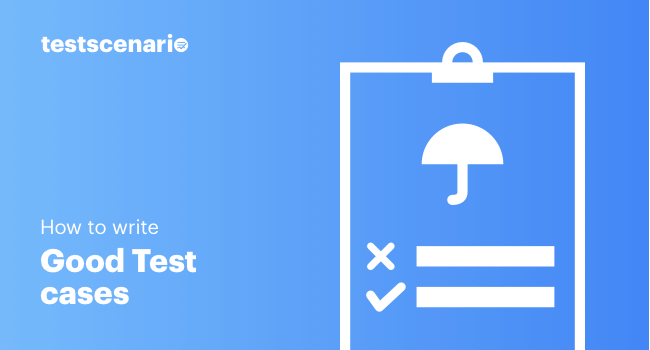 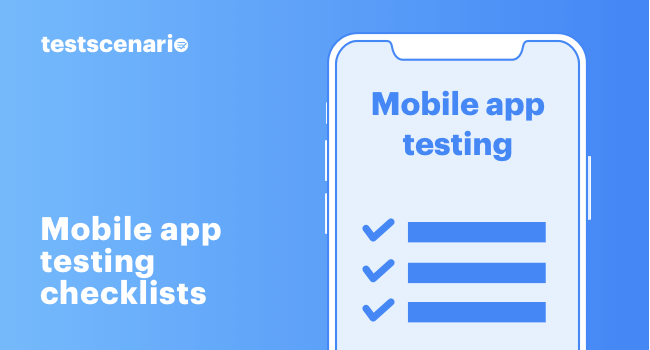 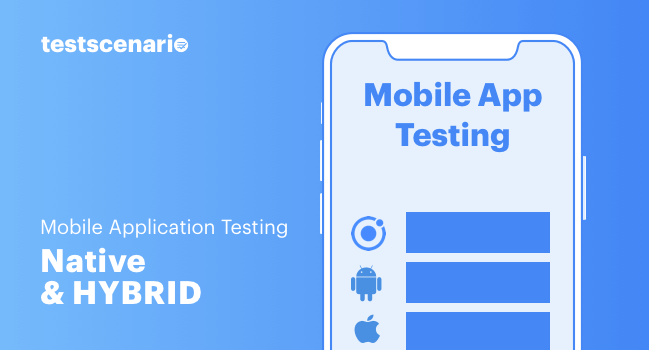 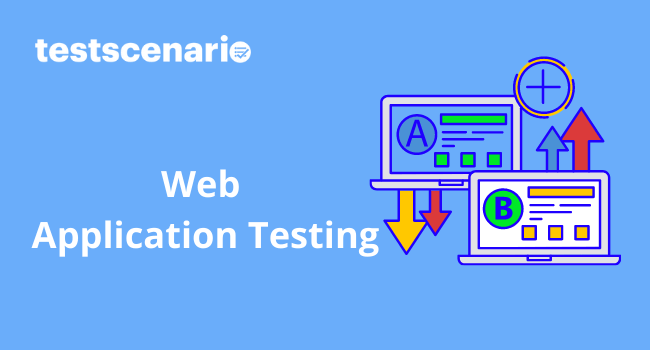 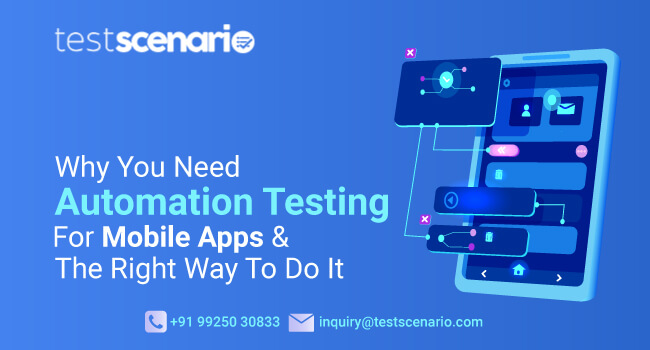